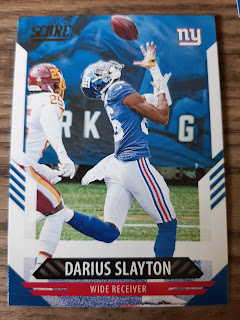 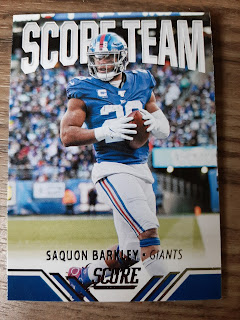 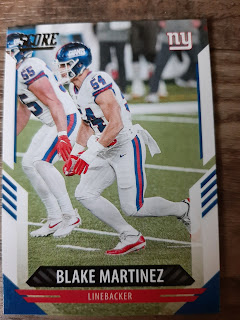 (My first Giants card of him as Panini featured him in Packers gear in all of their 2020 products he was included in.) 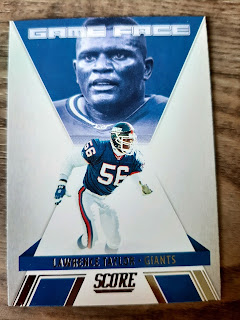 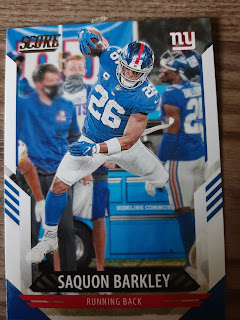 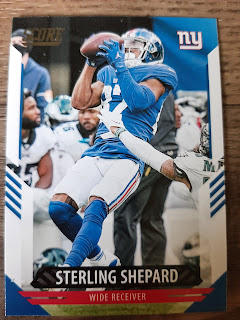 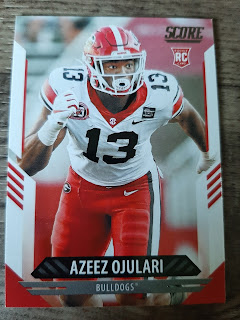 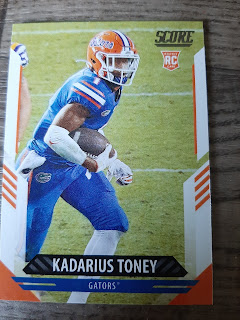 (I think I have 3 of these now)
And another first I haven't mentioned, I also chase the first 2021 Giants draft class autographs. Last year I had quite a few gaps and still do, but this year I started at the top..... 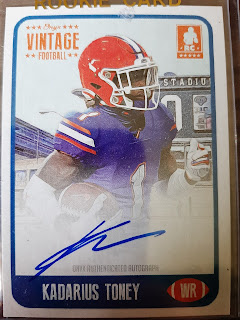 Kadarius Toney autograph from Onyx. I had looked at quite a few from Score, but they were all $30 plus. This one I traded for from a buddy who snagged it for half of that.
There is still a long football card season ahead and I will have much to chase.
*takes a sip before closing up today's post*
I not only have a list of hobby firsts I like to complete, I also have a list of Coffee Firsts as well.
They are the following,
So far, I have accomplished the following,
I am off to a roaring start with my Coffee Firsts. Two I can't even accomplish until later on this year and technically that third one could fall under that category as well.
I would enjoy to hear if any of you set any Firsts like this as well. Leave them in the comments. Hope everyone has a great rest of their day.
*Coffee Card Blogger Out*
Posted by Matt at 3:00 AM