*the long days of summer are officially gone and the dreary dark mornings of fall have kicked in. It's the same thing for today, guess I need to brighten up my day and anyone else's day with some #CardsOverCoffee*
With my baseball season officially over last night with the Boston Red Sox defeating the NY Yankess 6-2, it's time to focus directly onto football. Not that my mind wasn't already there and not that I watch much baseball anyways including last nights game which I caught up on NCIS instead, but I can officially rule out any care I had left. Except my hatred for the Red Sox, hope they lose. Other than that, don't care who wins.
With my mind completely focused onto football, it got me to thinking back to one of my favorite NFL subsets all time. I have mentioned this 10-card subset before, but have never shown it all off card by card to let you see why I enjoy this set so much.
*takes a sip, begins to wonder what breakfast may be*
The subset is called Mirror Image and was included in the 1995 Skybox Premium base set. Hence, a subset. The cards covered numbers 149-158 in the set and had NFL Stars on one side and top picks of the 1994 NFL Draft on the other. The stars and the top picks were compared to each other as Mirror Images. Looking back at some of the comparisons now you can say most didn't pan out.
Let's take a look at those comparisons in picture form below, (NOTE:I have a few drafts such as this one kicking around with pictures I took the old fashion way before my light box. I have got to publish these first before the upgrade)
Up first, Emmitt Smith and Errict Rhett. 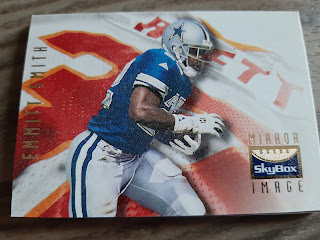 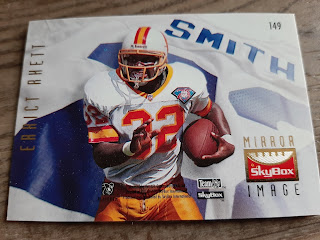 While Rhett ran for a little over 4,000 yards in his career, Smith broke records, won multiple Super Bowls and has a career full of achievements. 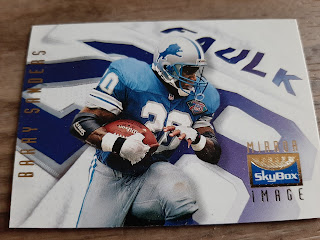 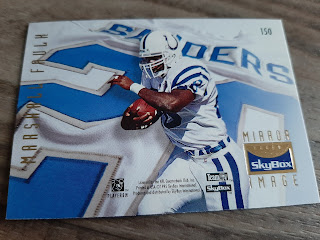 Both Sanders and Faulk had MVP and Hall Of Fame careers. Probably one of the best comparisons on here though both players game was much different. There will never be another Barry Sanders I promise you that. 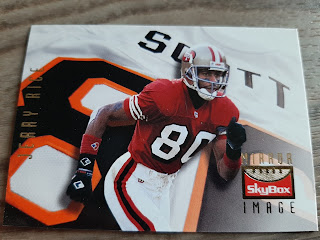 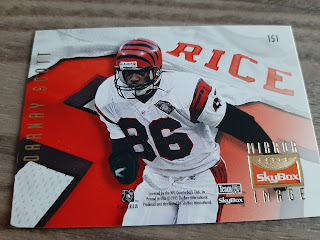 While Jerry Rice broke records that may never be broken, Darnay Scott played for the Bengals. But, he is known for being one of their greatest WR's ever to play if that counts for something. 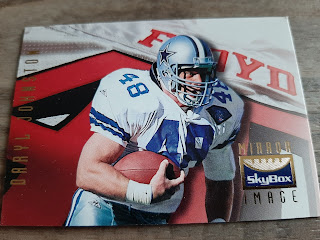 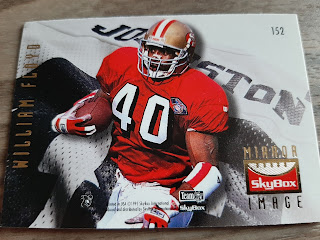 Both Floyd and Johnston were bruising full backs, but despite a ring on Floyds finger, the other guy that led the way for Emmitt Smith has multiple rings. 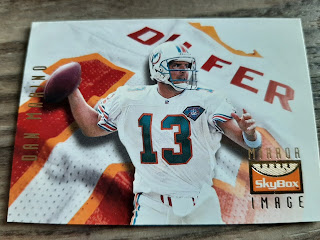 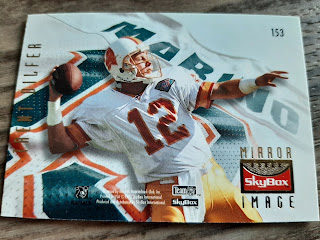 Even though Trent Dilfer did something that Dan Marino couldn't do, win a Super Bowl but that was because of that Ravens defense, there is no other comparison. Dan was the Man. 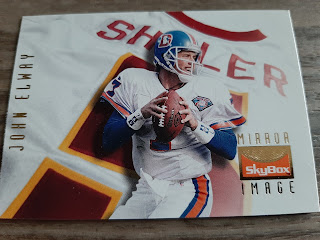 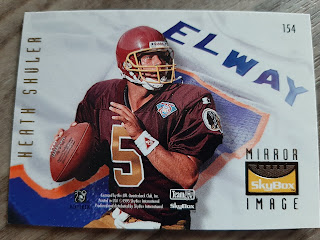 While Shuler had a short and unnoticed NFL Career, John Elway went onto win Super Bowls and had an amazing career both as a passer and running QB. 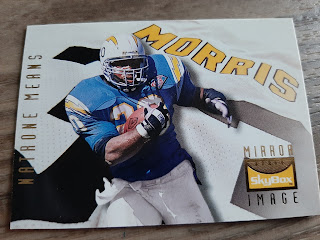 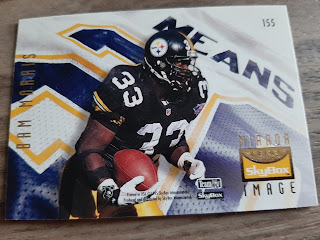 Bam Bam had close to 4,000 yards in his career but Means had a little over 5,000. I would say this is a pretty close comparison, though Bam Morris had some terrific angry runs. 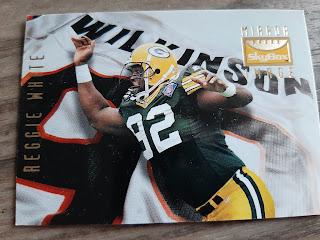 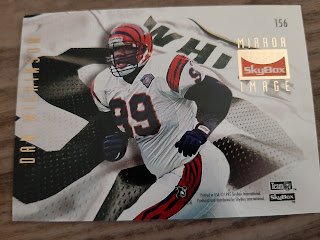 Though Wilkinson had a solid career with multiple teams and 54.5 sacks, White was dominant. He is apart of the 100 Sack club, won a Super Bowl, Hall Of Famer and all around good guy. 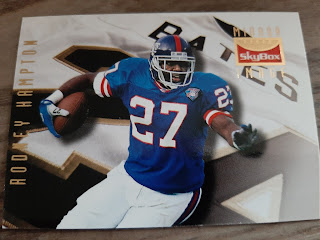 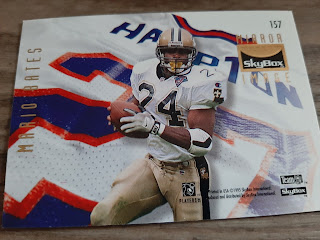 Rodney led the Giants in rushing and rushing records for many years until the injury bug hit, while Mario Bates rushed for over 3,000 yards in his career. 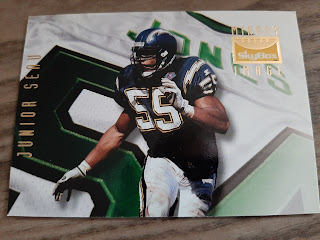 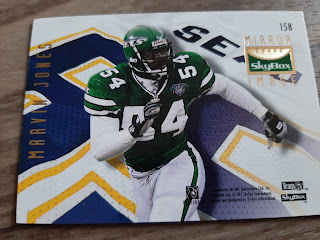 And finally, Marvin Jones was the 4th pick in the 1994 NFL Draft but didn't live up to expectations despite a 10+ career in the NFL. Junior Seau though, Hall Of Famer, All-Pro and big time Pro-Bowler.
*takes a sip before finishing up today's post*
*gets up from seat to hunt down breakfast food as post cannot be finished without something in the tummy as it's rumbling.*
*grabs a cookie for now, takes a seat. takes a sip, a bite and gets ready to finish up the post*
What I enjoy most about the cards above is the jersey background of the opposite player on the other side. It just stands out and this lack of creativity is simply lacking today. This is why nothing will ever beat this subset for me.
Also, as I was typing this, I got to thinking, do any of us Mirror Image our collecting with anyone? Do we have any similarities to other bloggers or collectors we know or are we our own brand? What about blogging in general, do we try to Mirror Image ourselves from someone else's blog? I would be curious to see your thoughts in the comments below.
*Coffee Card Blogger Out*
Posted by Matt at 9:00 AM